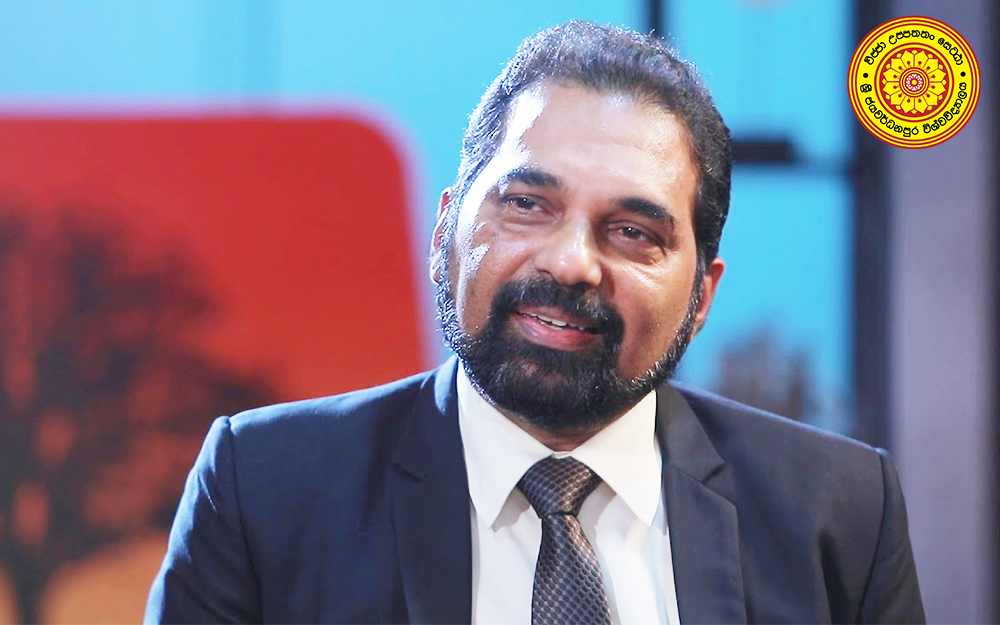 Senior. Prof. Sudantha Liyanage (PhD, BSc (Hons), C Chem, FRSC, FIChem C, FPRISL) was appointed as the Vice-Chancellor of the University of Sri Jayewardenepura with immediate effect by His Excellency the President.

His commitment to the development of the country goes beyond his services to the University and education. He is a key member of two Presidential Task Forces (Task Force of Education and Task Force of Higher Education) since December 2019 and has provided significant input to develop the electoral system of the country since 2009.
Senior Prof. Liyanage, has over 50 research papers to his name published in high-ranking national and international journals. He has authored several, books monographs and essays. His views on nationally important matters have been featured in over 50 newspaper articles.

His books have gained popularity among many generations Advanced Level Students in both Science and Technology Streams. Senior Prof. Liyanage remains a key influencer in Sri Lanka ever committed to the task of building and developing his mother nation.