To showcase the splendor and pride of AIESECers in USJ, the entity successfully conducted Tribute, the annual awarding ceremony at BMICH on 27th May. The most dedicated and hardworking AIESECers of the term 21/22 were given the recognition that evening in the presence of an audience of our corporate partners, parents, invitees and AIESECers of USJ.

The event was graced by the participation of the Chief Guest Mr.Janaka Gunasekara representing Baurs as the title partner,Gold Partners MAS Intimates,Deluxe Partner LEADS and Bronze Partner Samagi Distributions.The objective of the event was to appreciate, reward, and motivate the membership of AIESEC in USJ for the hard work and recognize the individuals who performed exceptionally well during the past term, Also, to appreciate the parents for the support they provide to their beloved children to persue their dreams as AIESECers.

The fellow AIESEC members were able to participate the award ceremony to witness the awardings and to be motivated to reach those heights in the future.The event has placed a strong emphasis on thanking the members’ parents for their constant support.The parents of our members were also a part of the event, and their efforts in motivating us as AIESECers are greatly appreciated.

44 awards were awarded to the outstanding performances of the young leaders who had given their maximum commitment towards the Local Committee of AIESEC in University of Sri Jayewardenepura, including the Best Emerging Young Leader and Best Young Leader awards.

TRIBUTE 2022 was delivered successfully in strict accordance with health and safety requirements exceeding the planned outcomes as well. It would not have been successful without the support given by our partners, staff advisor Prof. Prasad Jayaweera and our beloved partners who helped us to bring TRIBUTE 2022 to perfection.

Awards which together is a historic achievement for the entity. Concluding his speech, he said
“ As I always say, AIESEC in USJ will continue to build more young value driven leaders who would bring forward the change to this country, and this world.”

The overwhelming enthusiastic response from the participants, which included the membership of AIESEC in USJ, Member Committee of AIESEC in Sri Lanka, Executive Boards of fellow AIESEC entities, parents, partners and other invitees attests to the event’s success, which was organized on a glamorous scale, taking Tribute one step above the norm. Tribute 2022 organized by AIESEC in USJ highlights the continued enthusiasm of Sri Lankan youth in contributing towards the betterment of the country. 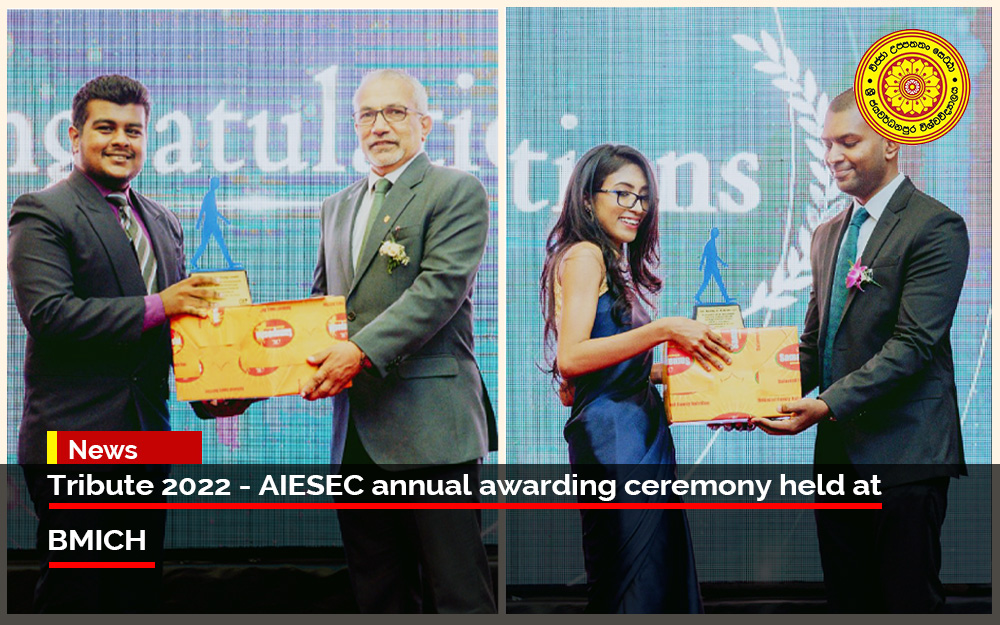 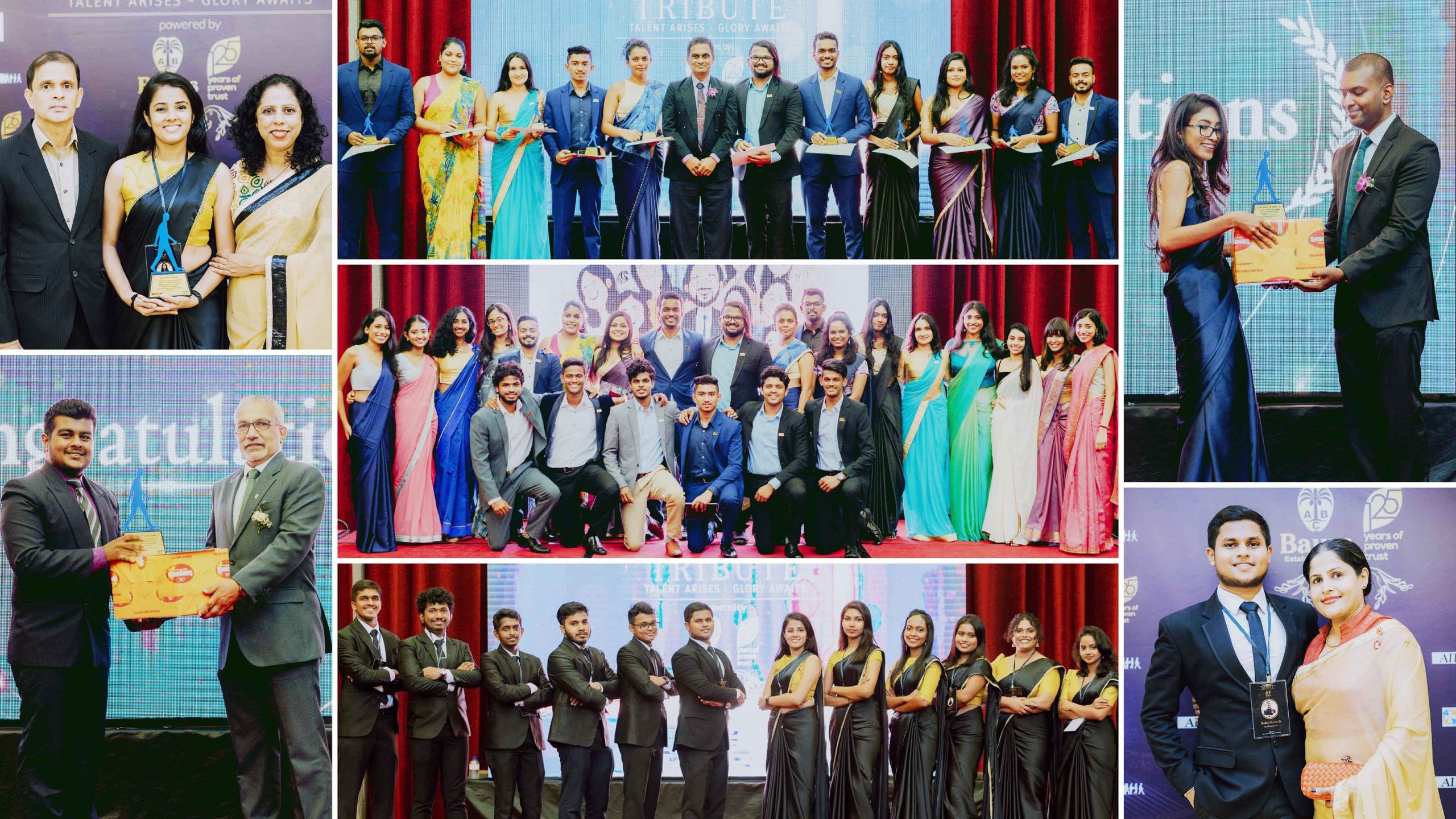