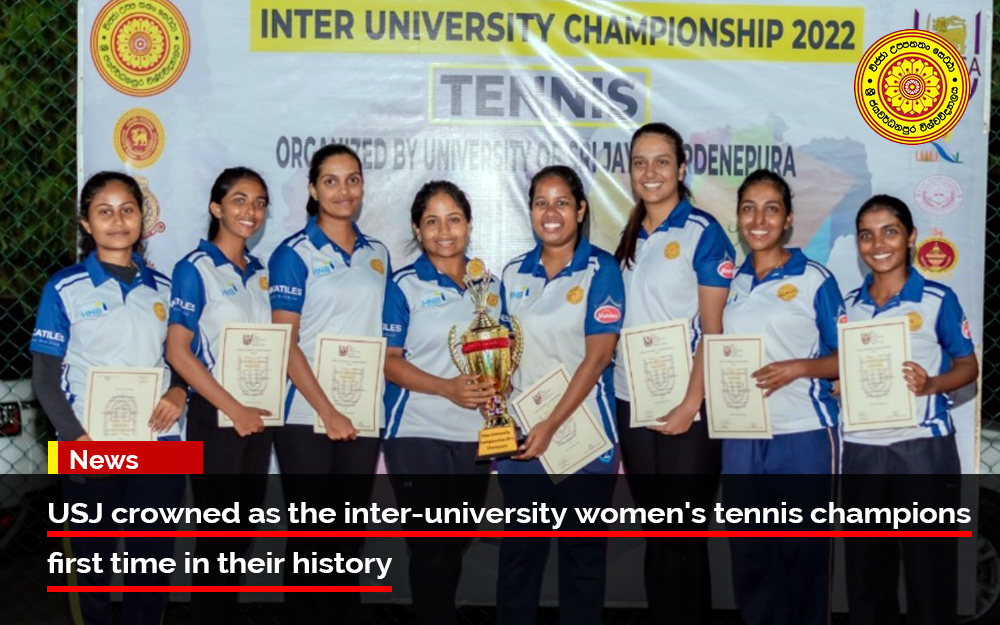 University of Sri Jayewardenepura women’s team won all three-group stage matches and progressed to the semi-final. In the semifinal, they beat the university of Kelaniya 3-0 and advanced into this year’s finals.