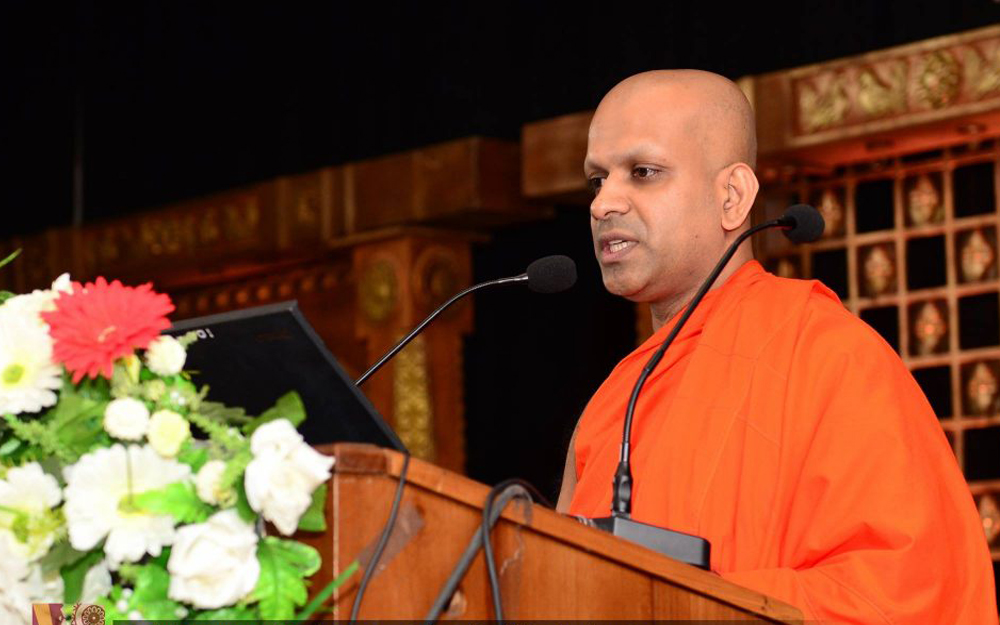 Ven. Prof. Medagampitiye Vijithadhamma Thero of the Department of Pali and Buddhist Studies, Faculty of Humanities and Social Sciences of USJ receives the Agga Maha Ganthawachaka Pandit Degree from the Burmese government. Aggamaha Ganthawachaka Pandit Degree is a special degree awarded by the Government of Burma (Myanmar). It is the highest degree awarded to monks under the age of 60 in recognition of their academic service.